After teasing fans with a brand new trailer, Netflix has continued hyping the final episodes of Stranger Things 4 with a bunch of new stills. The streamer has also confirmed the super-sized runtimes for both episodes in Volume 2.

Alongside new looks at the surviving cast members, it has been confirmed that episode 408 will run for 1hr 25 minutes with the season finale clocking in at 2hrs 20 minutes. Check out all of the new stills below: 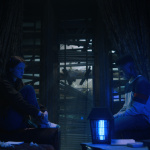 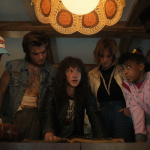 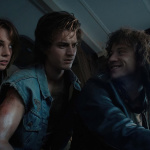 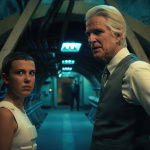 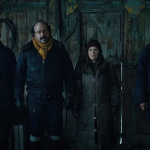 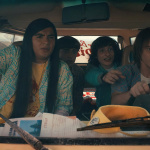 In season 4 it’s been six months since the Battle of Starcourt, which brought terror and destruction to Hawkins. Struggling with the aftermath, our group of friends are separated for the first time – and navigating the complexities of high school hasn’t made things any easier. In this most vulnerable time, a new and horrifying supernatural threat surfaces, presenting a gruesome mystery that, if solved, might finally put an end to the horrors of the Upside Down.

Stranger Things 4, Volume 2 premieres on July 1, only on Netflix.