Game of Thrones fans have been eagerly awaiting more news on the upcoming House of the Dragon prequel series. Back in March is was confirmed that the series would premiere here in the UK on August 22 on Sky and NOW, alongside its US premiere on HBO.

Now Sky has released a new teaser trailer for the series as well as a batch of character posters highlighting the series’ main cast.

Watch the brand new trailer in the player below:

As well as the trailer, Sky has also dropped a new series of character posters featuring the main cast of the show: 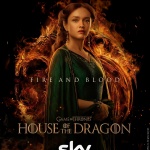 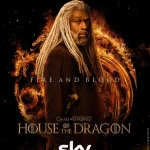 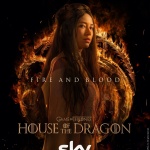 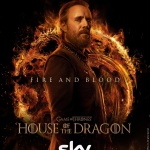 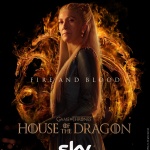 Superfans will not miss out on the global excitement with each instalment available at the same time as the US premiere each week and on demand thereafter. The show will be available in all Sky markets including the UK & Ireland, Italy, Germany, Austria and Switzerland.

The series will launch on Monday 22 August on Sky Atlantic and streaming service NOW.