The final countdown has begun for the release of Taika Waititi’s Thor: Love and Thunder. The film hits UK cinemas in three weeks and to celebrate, Marvel Studios has dropped a brand new batch of character posters featuring the film’s main cast.

Check out all seven new posters in the gallery below: 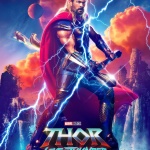 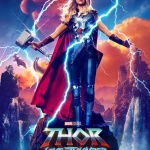 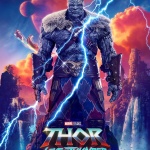 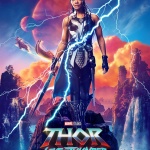 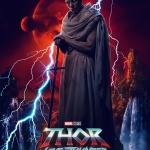 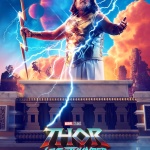 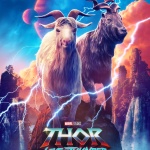 In other Love and Thunder news, tickets for Marvel’s latest blockbuster are now confirmed to be on sale. You can grab yours from the link in the tweet below. Don’t forget, it was recently confirmed that Love and Thunder will hit cinemas in the UK on July 7, a whole 24 hours before release in the US.

The film is set to hit UK cinemas on July 7, 2022 from Marvel Studios and Disney. The film will release in the US the following day, July 8.