The mission continues this week in a brand new episode of Star Trek: Strange New Worlds. After three huge episodes audiences are calling Strange New Worlds the best of the new Trek series and it looks like this episode will continue that impressive run.

Here’s the full synopsis for “Moments Mori:, streaming Thursday via Paramount+ in the US.

While on a routine supply mission to a colony planet, the U.S.S. Enterprise comes under an attack from an unknown malevolent force. Pike brings all his heart and experience to bear in facing the crisis, but the security officer warns him that the enemy cannot be dealt with by conventional Starfleet means.

This week’s episode comes with a bumper gallery of official stills which you can check out below. Don’t worry, there’s no major spoilers here! 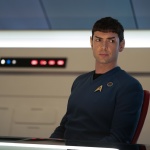 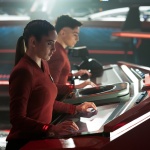 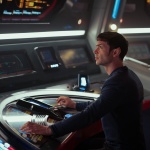 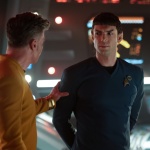 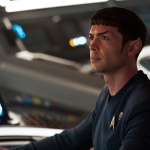 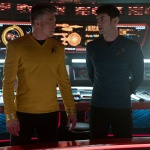 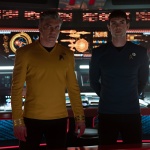 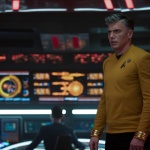 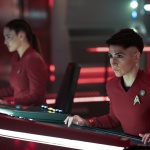 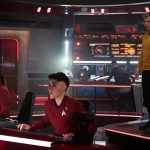 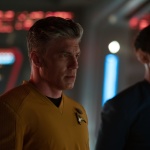 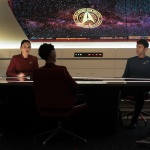 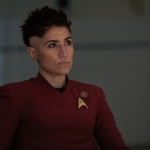 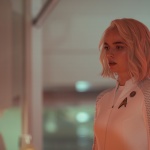 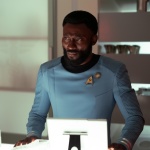