The mission continues this week in a brand new episode of Star Trek: Strange New Worlds, streaming Thursday via Paramount+ in the US.

This week’s episode, titled “Ghosts of Illyria”, will lean in to some of Trek’s more horror-tinged influences when an away mission releases a contagion amongst the crew. “Ghosts of Illyria” will also see Una (Rebecca Romjin) take centre stage as she faces some ghosts of her own.

Here’s the full synopsis for the episode:

The U.S.S. Enterprise encounters a contagion that ravages the ship. One by one, the entire crew is incapacitated except for Number One, Una Chin-Riley, who must now confront a secret she’s been hiding as she races to find a cure. 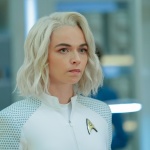 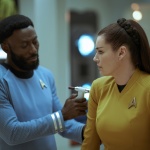 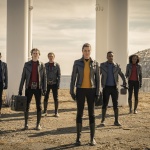 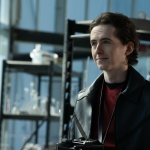 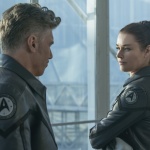 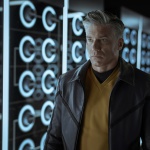 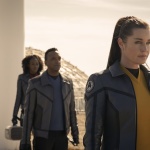 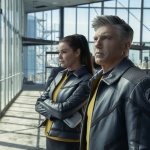 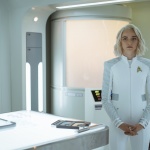 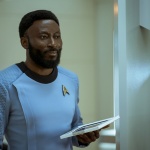