Last week we got our first official look at Black Adam with the film’s first trailer. Following the release, Warner Bros. has release a handful of new stills from the film including new hi-res looks at The Justice Society.

Alongside new looks at Dr. Fate and Hawkman are a number of behind-the-scenes shots of Dwayne Johnson working with director Jaume Collet-Serra. 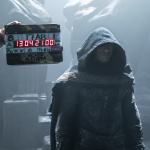 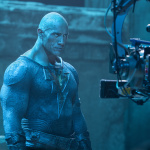 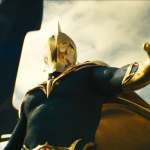 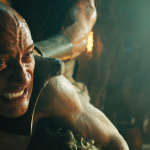 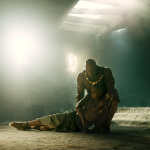 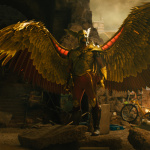 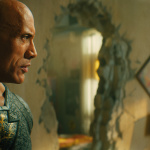 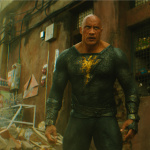 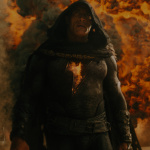 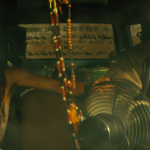 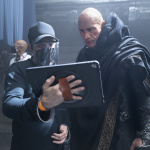 In case you missed it, check out the film’s trailer below: