Following on from that faux-movie trailer, Prime Video has dropped a series of new character posters for Dawn of the Seven. The in-universe movie will get its premiere during the upcoming third season of The Boys, coming June 3 to Prime Video. 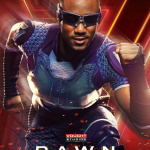 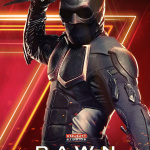 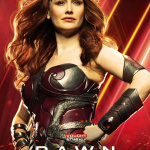 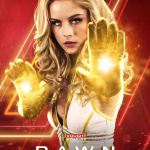 The series will debut on Prime Video with three episodes on Friday, 3rd June. New episodes will be available each Friday following, leading up to the epic season finale on 8th July. The eight-episode season will stream exclusively on Prime Video in more than 240 countries and territories worldwide.