Last week Team Flash suffered a huge loss at the hands of Deathstorm (guest star Robbie Amell). In this week’s episode, aptly titled “Funeral for a Friend”, the gang will be putting one of their own to rest.

With seven episodes remaining in season 8, The Flash will be putting on the breaks this week and giving Barry (Grant Gustin) and the rest of the team chance to grieve for their fallen friend. Here’s a look at the full synopsis for the episode:

HONOR THE FALLEN – Team Flash uses the distraction of a bank robbing Meta to detract from the grief of losing someone they love.

Take a look at the full gallery below: 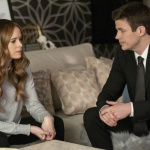 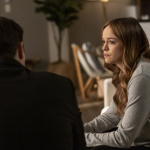 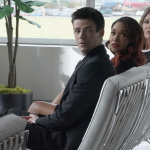 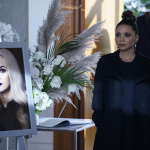 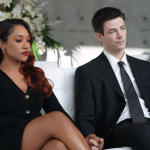 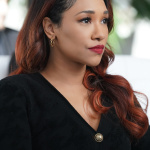 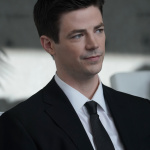 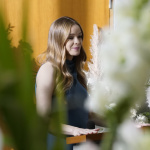 The series airs Wednesday’s at 8 pm on The CW.