Well Super Friends it has finally happened. After a season-and-a-half of build up Harley (Kaley Cuoco) and Ivy (Lake Bell) finally kissed at the climax of last week’s episode of Harley Quinn (check out our review here).

This week, whilst Harley and Ivy face up to the events of last week, the team will be taking a trip to Apokolips to take on none-other than Darkseid himself!

Take a look at the synopsis for the episode, called “Inner (Para) Demons,” below:

Harley and Ivy are feeling post-kiss awkwardness. Harley runs as far as she can from her feelings and the running leads her all the way to Apokolips. Contrary to Harley, Ivy faces her feelings and Kite Man’s parents head on. Ivy feels the weight of her kiss with Harley and in turn, doubles down on her relationship with Kite Man. Meanwhile, the President tells Gordon that in order to put Gotham back on the map, he must get rid of Harley Quinn. 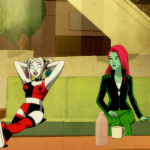 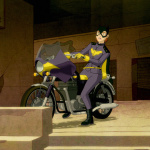 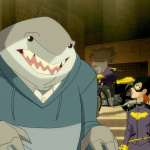 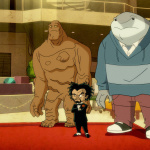 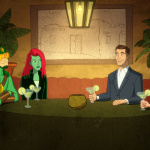 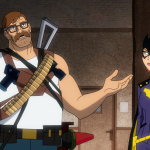 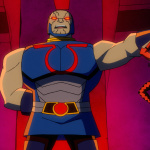 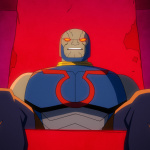 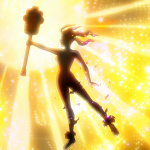 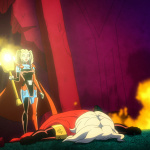 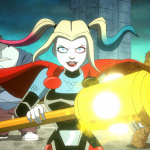 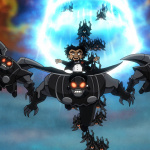 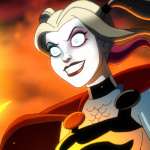 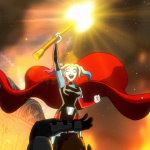 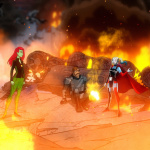 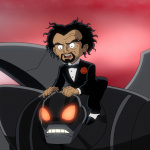 Here’s Everything Coming To SHUDDER In May 2022